When & where to do testing

SINGAPORE: Foreign Affairs Minister Vivian Balakrishnan on Wednesday (May 8) warned that the "biggest threat" to the sustainability of the Johor River was a lack of environmental protection, as he urged Malaysia to safeguard water quality for the benefit of both sides.

"The biggest threat to Johor's own water supply is actually the lack of environmental protection," Dr Balakrishnan told Parliament. "And the seven episodes since 2017 ... are a clear and present amber warning light."

The minister was referring to the seven pollution incidents that caused PUB's Johor River Waterworks to be temporarily shut down. The most recent case was on Apr 4, when high levels of ammonia were found in the Johor River.

He noted that the PUB plant and two other water treatment plants belonging to Malaysia were "currently drawing more water from the Johor River (than it) can yield on a sustainable basis".

Dr Balakrishnan was responding to questions from Members of Parliament regarding the state of bilateral relations between Singapore and Malaysia following a leaders' retreat last month.

Dr Balakrishnan said Prime Minister Lee Hsien Loong had raised "grave concerns" about the pollution and long-term yield of the Johor River during the retreat.

Mr Lee, referencing a March incident when thousands fell ill after chemical waste was illegally dumped into Sungai Kim Kim in Pasir Gudang, had said a similar incident at the Johor River would be "disastrous for both countries".

Dr Balakrishnan said "these issues, if not addressed, will compromise Singapore's right to extract our full 250 million gallons per day (mgd) entitlement of water" from the Johor River under the 1962 Water Agreement.

"They will also affect the water supply for Johor's own growing needs," he added. "Action needs to be taken expeditiously to avoid a potentially more intractable issue in the future. This is a problem which is clear and present and we can see it looming."

Under the 1962 agreement, Singapore is entitled to draw 250 mgd per day of water from the Johor River, while Johor is entitled to buy treated water up to 2 per cent of the total quantity of water imported to Singapore on any given day or about 5 mgd when Singapore draws its full entitlement.

In practice, Singapore has been selling 16 mgd of treated water to Johor, at the latter's request. 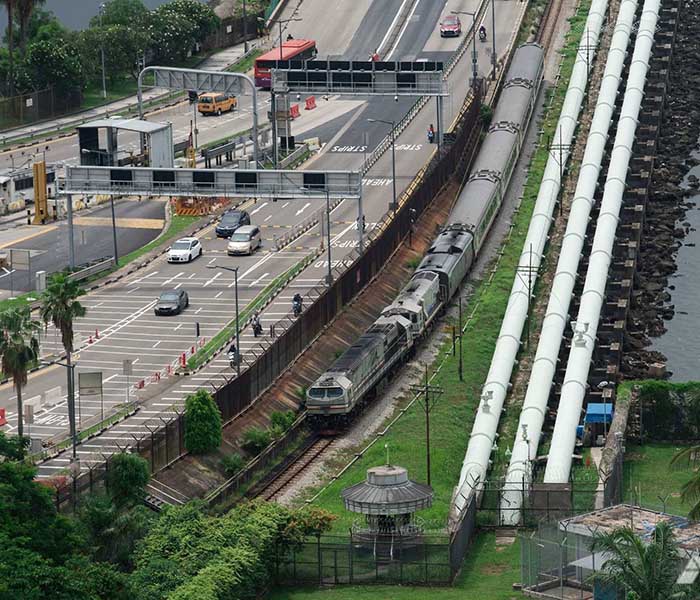 On Wednesday, Dr Balakrishnan said both governments have noted mutual interest in "identifying appropriate and timely measures", including schemes to increase the yield of the Johor River and safeguard its environmental conditions and water quality.

"Officials from both countries will follow up on this," he added.

Dr Balakrishnan, who was once Environment and Water Resources Minister, also encouraged Johor to look at the approach Singapore has taken to safeguard its water quality.

"The challenge for maintaining that quality of assured water supply is not just a technical challenge," he stated. "It means having strict laws against littering, against pollution, strict and careful long-term planning on zoning, on what type of economic activities are allowed in the water catchment areas."

However, the minister noted that the Johor authorities were doing what they could. "I think to be fair, the authorities in Johor are aware of this and within their own limits they are trying to address it."

In his reply, Dr Balakrishnan also touched on the outstanding bilateral issues including airspace, land and maritime boundaries.

He said that bilateral relations are now on a “more stable footing” but there is still much work to be done.

On airspace issues, he noted that Malaysia plans to review existing arrangements which delegate the airspace over southern peninsula Malaysia to Singapore, as spelled out in a 1974 Letter of Agreement signed by both countries.

Dr Balakrishnan said the agreement, which operationalises recommendations that were agreed to by both countries and other regional states, was approved by the International Civil Aviation Organization (ICAO) Council.

"Thus, any review of the existing airspace arrangements should take into account both countries' needs and interests, as well as the interest of other stakeholders including the airlines and ICAO," he said.

This means discussions on the review of the 1974 agreement will involve many regional and global stakeholders, Dr Balakrishan added, noting that it would take time and "cannot be rushed".

On land issues, Dr Balakrishnan said both countries were still working out details of a "supplemental agreement" to suspend the Johor Bahru-Singapore Rapid Transit System Link project, similar to the approach taken in the suspension of the High-Speed Rail project. 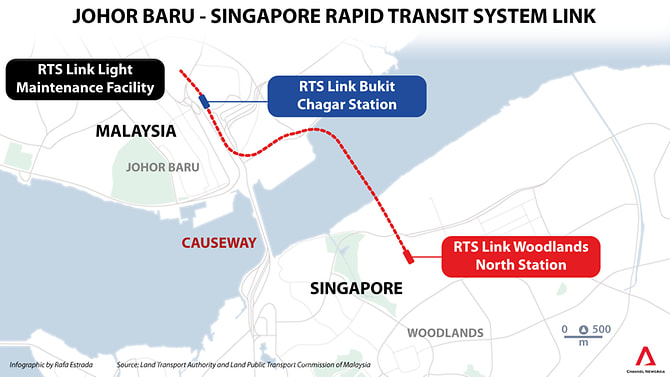 Dr Balakrishnan said the projects will benefit both countries by easing congestion, facilitating business and improving tourism. "The ball is now in their court," he added. "We hope that Malaysia will find a way forward in the projects within the period of suspension that they have requested."

On maritime boundary issues, Dr Balakrishnan said a committee co-chaired by foreign ministry officials from Singapore and Malaysia will meet "soon" to start negotiations on maritime boundary delimitation. Earlier, both sides agreed to mutually suspend the implementation of their overlapping port limits. 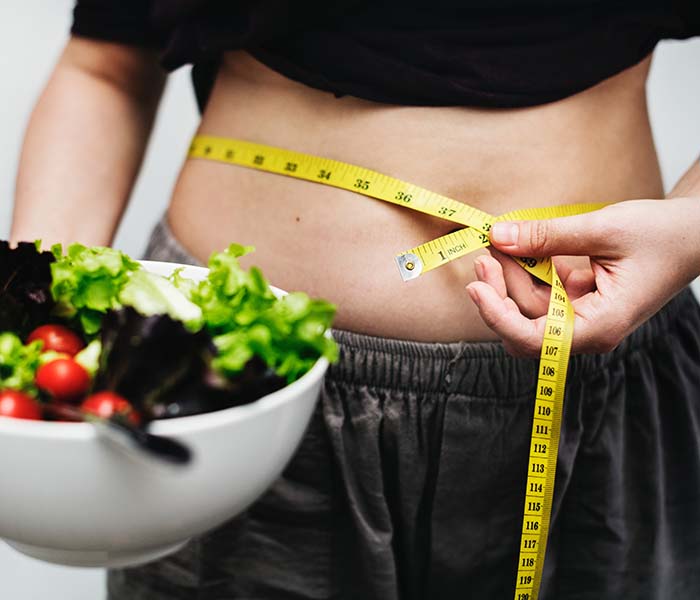 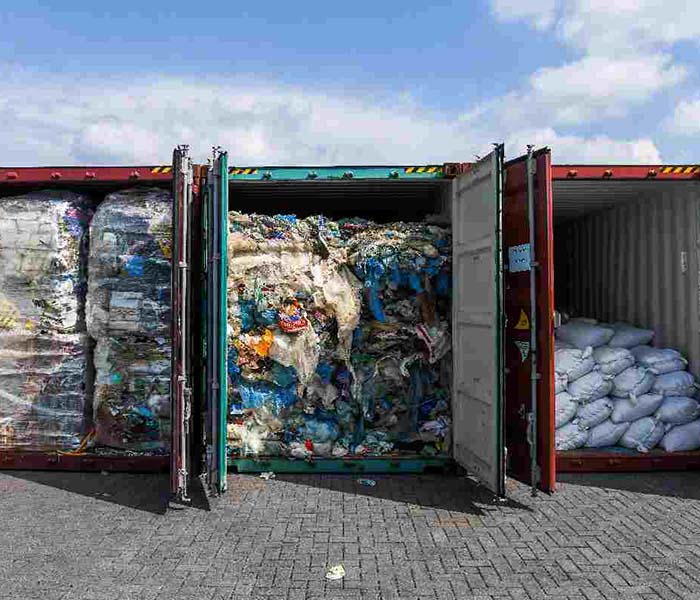 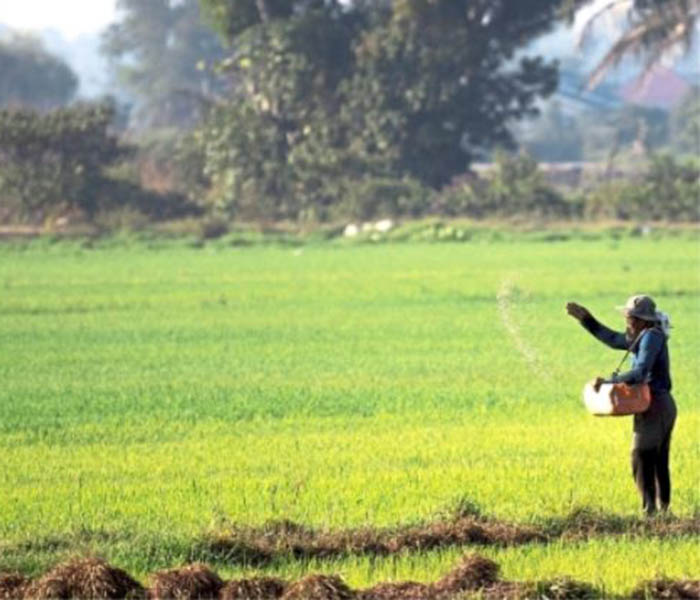